Additions to Take Your Practice Higher

While Dentrix Ascend comes with the features and tools you need to run an efficient practice, adding one or more of our optional apps can enhance your software’s functionality. 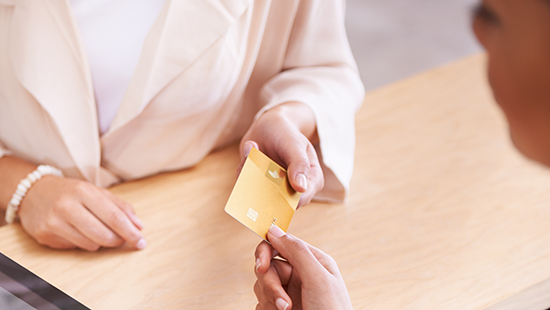 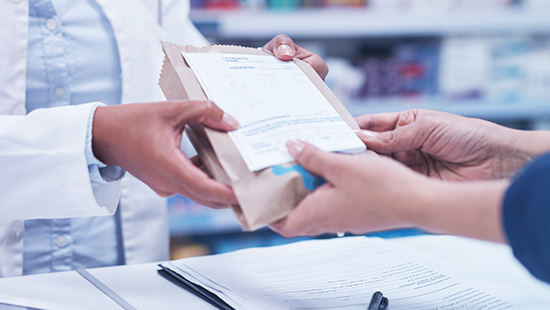 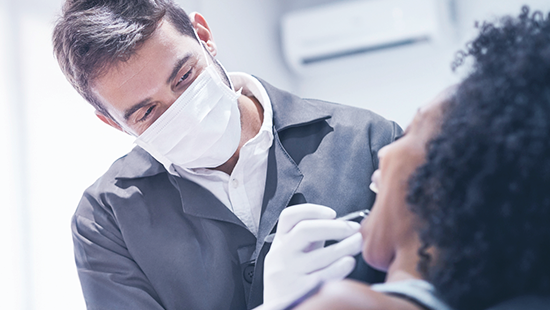 Increase your practice’s perio exam productivity with Voice Perio, a speech-recognition tool that does away with the need to manually record perio examinations. Speaking into your choice of microphone automatically records perio results — helping you save time, reduce the risk of cross contamination, eliminate the need for additional PPE for the assistant and get rid of assistant-to-record procedures.

Grow your business with LifeChat by immediately engaging with your website’s visitors. LiveChat results in more new patients because you miss fewer opportunities to get prospective patients the information they need to choose your dental practice. Highly trained, human operators are available 24/7 to answer questions, gather contact information and help schedule appointments.

Dentrix Ascend Online Payments enhances your eStatements functionality by enabling you to include a payment link in your emailed statement. Now you can help your practice collect from patients faster to maintain cash flow and create a more efficient payment experience for your patients and staff. With this combined solution, you can send electronic statement notifications directly to patients via an email at any time, providing them with a simple way to view statements and pay balances.