Dental Express partnered with Dentrix Ascend to successfully transition to a cloud-based system that supports their patient care and growth goals.

Dental Express is a midsize DSO in San Diego with a focus on “for you, about you dentistry,” as Chief Operations Officer Teresa Williams explains. Having previously run a 50-dentist DSO, Williams had a wealth of experience from building up successful DSOs and creating “an environment where the patient … gets to be a collaborator in their care.”

The Challenge of Disparate Data

This personal care enabled Dental Express to grow quickly, and as offices were added, it became challenging to bring data together from their server-based practice management solution in each location. This siloed data was negatively impacting care; staff weren’t able to access patient records across sites, so data and X-rays were being duplicated. Administrators weren’t able to track data across the organization. And patients were frustrated as well; they expected easy access to their data for them and providers. But that connectedness wasn’t a capability within Dental Express’ practice management system.

The tipping point, Williams says, was when administrators had to monitor data remotely during the COVID-19 shutdown. She notes, “We were in the midst of a pandemic. Being disconnected and having faulty VPNs was really hurting our ability to stay solvent.” She knew she needed to invest in cloud-based technology that would unify Dental Express’ data, support their entire team and improve the patient experience — with software that would support their growth.

A Road Map to a Smooth Transition

When With Williams’ knowledge of change management from her previous DSO experience, she realized that finding the right software and transitioning the entire organization would not be easy. But she was confident the transition could be successful with her proven approach: Be open minded, embrace change, empower employees and pick a partner that will support you every step of the way.

Williams kept an open mind as she conducted an expansive search of cloud-based platforms and eventually found a true partner in Henry Schein One, whose cloud-based platform Dentrix Ascend met her stringent requirements. In collaboration with the implementation specialist, Teresa prepared the Dental Express team for a smooth migration by helping employees embrace the idea of change.

After preparing data at one location for migration, the implementation team converted one office to Dentrix Ascend and used feedback from that office to help facilitate the smooth conversions of the other offices. Williams was able to get buy-in from her team when they could actually see what change really looked like — and the real benefits of Dentrix Ascend, such as data shared between offices, streamlined workflows, online booking and powerful organization-wide reporting.

Empowering employees was an important element of Williams’ plan. She notes, “We were successful in not losing our employees to the pandemic. The last thing I was going to do is lose them to a software conversion.” So she carefully prepared employees. All staff had a day of training and then were assigned to small teams, who were accountable to each other. This, along with the ease of learning Dentrix Ascend, helped everyone come up to speed quickly after the software went live.

Setting realistic expectations was also vital. Williams helped to prepare her team by using an analogy shared with her by a DSO industry expert, comparing changing software to moving to a different country: “We’re going to speak a different language, but we’re still going to have a home, and we’re still going to have furniture.” While the Dental Express team could take some “furniture” (or familiar processes), others that didn’t work well anymore would be discarded so they could get “new furniture” that worked better. Framing change in relatable ways like these helped the team set expectations and understand how to push through inevitable challenges.

Even with this four-pronged plan, Williams anticipated some issues. But the Dentrix Ascend team, she says, supported Dental Express by being “prepared for hurdles I didn’t even see coming. They really worked with us and gave us a good road map of what to expect at every step during the implementation.”

To help others in their transition, D’Aunn advises to make sure to get the entire team on board and fully committed to the change, recognizing that there’s going to be a learning curve. “We knew it was the best move for our company and would bring all our locations together, so we kept pushing through. Two weeks in, I could already tell it was a much better solution. Fast forward six months, and everyone would tell you we would never go back. Dentrix Ascend is a far superior solution. I can’t imagine using anything else.”

Building on Their Successes

Since switching to Dentrix Ascend, Dental Express has seen higher productivity, along with improved patient care. The team has many favorite features; clinicians appreciate the progress notes, easy charting and native cloud-based digital imaging, while the management team is pleased with how quick it is to bring a new office on board, which supports their goals to grow.

Williams summarizes, “Going through implementation with Dentrix Ascend really taught us we can do just about anything. We’ve taught people how to ‘move from country to country.’” And the team is “beyond excited” for upcoming acquisitions because they know they can apply the same successful implementation approach again. By partnering with Dentrix Ascend, Dental Express can continue to grow as a successful DSO. 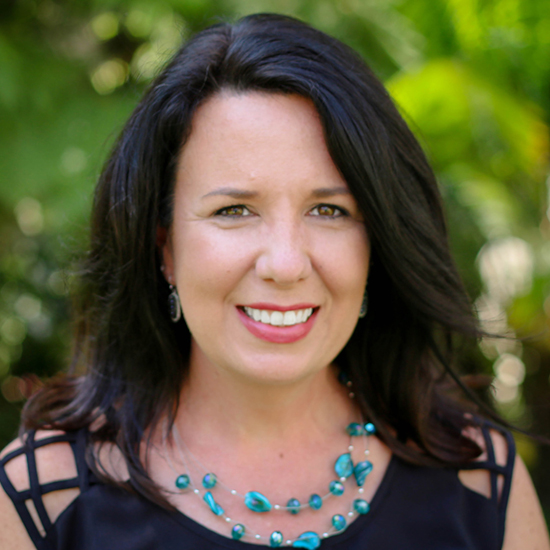 Dental Express is a DSO in the San Diego, California, area that opened their first office in 2014. They added five more offices in six years and plan to acquire two offices soon.